Several members from Europe, Africa and America gathered to participate in the three webinars offered by our regional sections.

On 17 March, around thirty European ISTO members gathered around the theme of Youth Tourism to follow the webinar, in English, by Miriam Wolters, representative of the German association BundesForum Kinder - und Jugendreisen. Participants had the opportunity to discuss how to promote young people's access to holidays and exchange on how to involve them in this process. This CafecISTO Europe was concluded by Muriel Antoniotti, President of ISTO Europe, who took the opportunity to thank the speaker and members for their presence and participation. 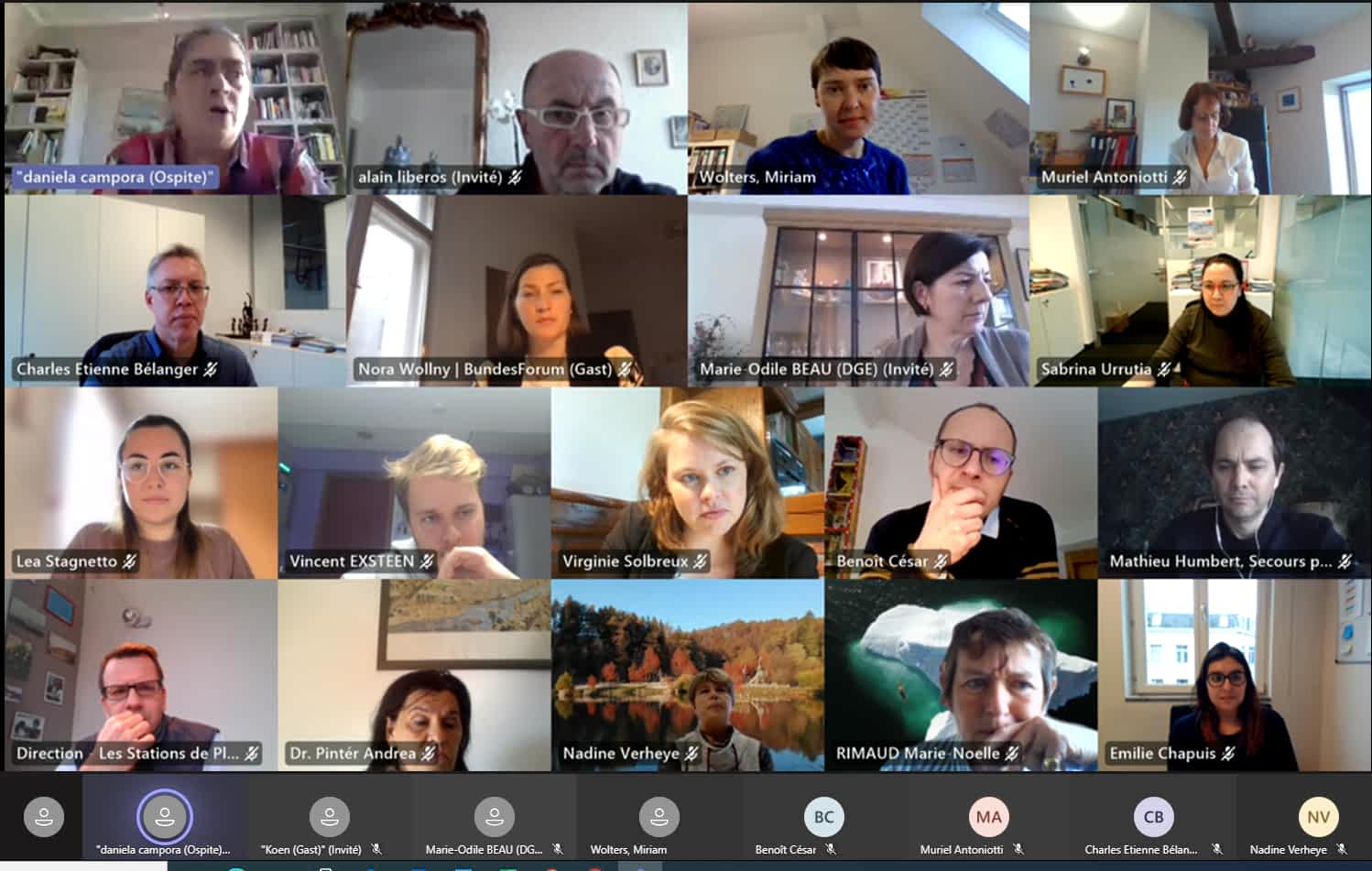 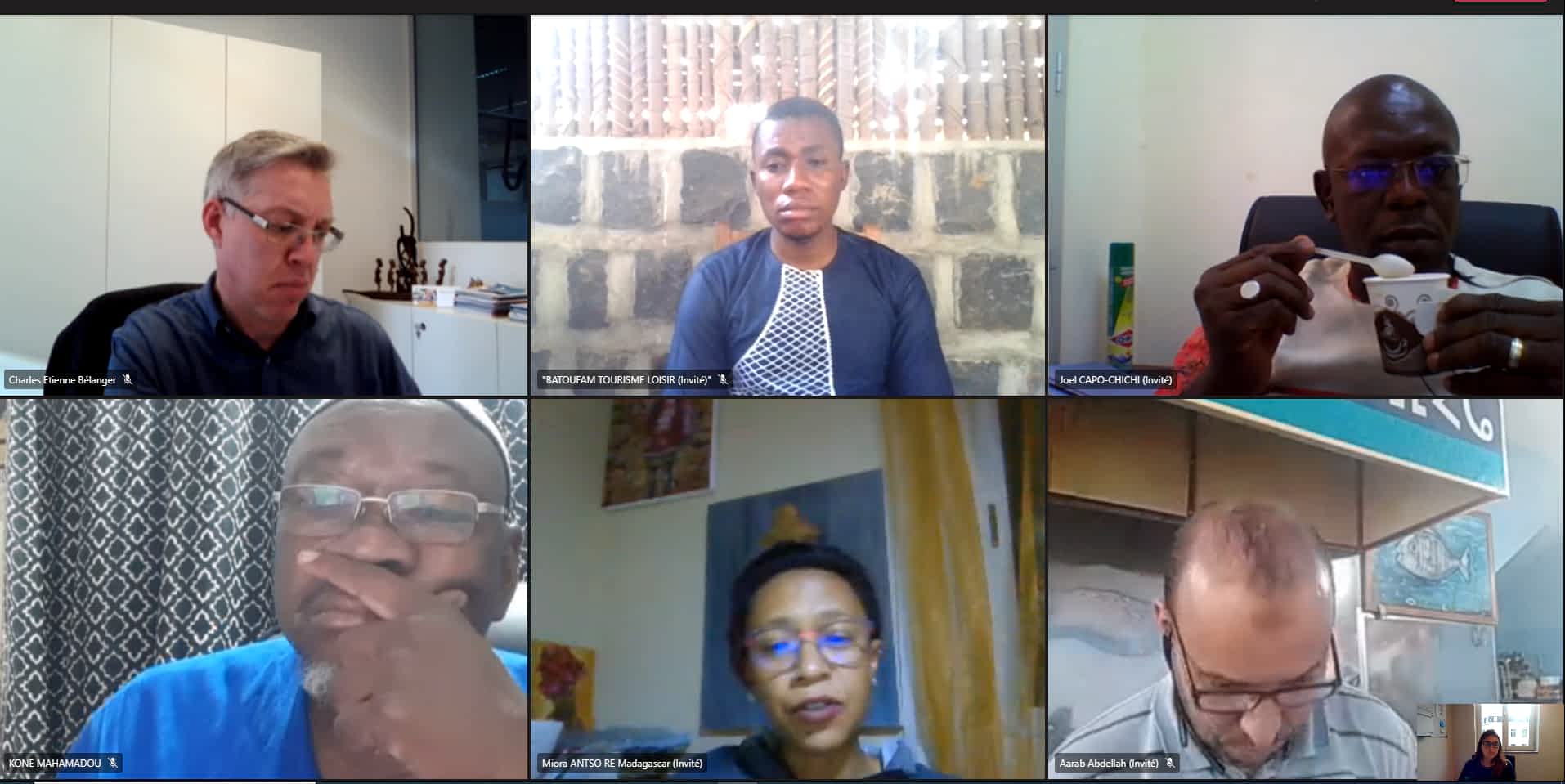 CafecISTO Africa was chaired, in French, by Mahamadou Kone, from the Dunanba Association in Mali, and Gamaliel Njoya, from Batoufam Tourism and Leisure in Cameroon. With the participation of about ten people, Mr. Njoya began the presentation by raising the challenges of solidarity tourism in Cameroon. The debate continued with Mr. Kone's presentation and the discussion focused on the question of whether social tourism can be considered a tool for the sustainability of tourism in times of economic crisis in Africa.

Based on the report published by Alba Sud "Sesc Bertioga: where social tourism builds hope", CafecISTO Americas presented, in Spanish and Portuguese, an in-depth reflection on holiday resorts. Flávia R. Costa from Sesc Sao Paulo and Henrique Barcelós from Sesc Bertioga in Brazil presented their organisation and the strategy of formative and transformative tourism behind the holidays offered at Bertioga. Ernest Cañada, researcher and author of the report by Alba Sud (Spain), then intervened and presented it under three main headings: the target public (who are they and how are they received?), the working conditions and, finally, how the local community is integrated into social tourism. Sergio Rodriguez, President of ISTO Americas, closed the webinar after an interesting debate initiated by around thirty participating members. 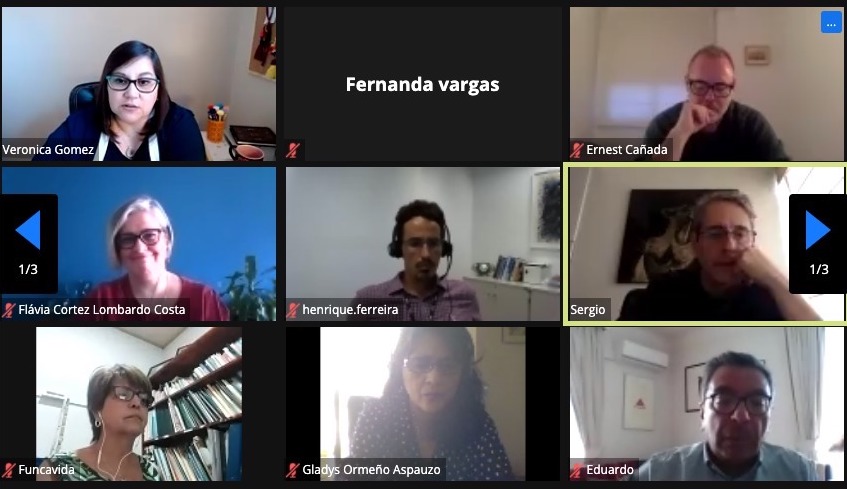 To conclude, we look forward to seeing you on 21 April during CafecISTO International for another webinar not to be missed. All the information will be available on our social networks, so do not hesitate to check them out.

Plenary Session 1 - How can we impact the social sustainability of tourism in times of uncertainty?

Parallel Session 3 - How social sustainability of tourism can accelerate inclusivity?