In the framework of the 3rd edition of the International Week of Fair and Sustainable Tourism for All, the meeting was held from 18 to 21 June in the capital of the State of Potosi.

Convened by the section Americas of ISTO, ISTO members and partners in Mexico were invited to meet in person, thanks to the support of the H. Ayuntamiento de San Luis Potosí and the Instituto Iberoamericano de Turismo Inclusivo. Members came from all over the country to participate in the different activities proposed, with more than 20 representatives from 10 Mexican states!

On 18 and 19 June, a pre-famtrip was held at Camp Tlachtli, where the members not only reconnected with nature, but also had the opportunity to participate in different inclusive activities, such as zip-lining, interpretive hiking, and other recreational activities designed with the objective of fostering collaborative and team work to consolidate the alliance between members.

On Monday 20 June, the Mexican members gathered at the Palacio Municipal to participate remotely in the annual General Assembly of ISTO members, which brought together more than 90 representatives from all over the world. This Assembly was followed by the members' meeting, a space to strengthen relations between all members in Mexico. Each of them had the opportunity to present their actions and initiatives in the field of social, fair and sustainable tourism and to generate binding links between the members. It was also the occasion to prepare the Encuentro de las Américas de Turismo Social México 2023, which will take place in the state of Morelos.

This working day ended with a sightseeing tour of San Luis Potosi and a sensory tasting of wine and chocolates, blindfolded.

The second day continued with rich moments of exchange, through the workshop moderated remotely by the president of ISTO Americas, Sergio Rodríguez Abitia, and in person by its director, Verónica Gómez, with the support of the staff composed of Pierre Thirion and Morgane Durand-Cheval. ISTO members in Mexico agreed that, under the leadership of Claudia Peralta, director of Municipal Tourism of SLP, and with the support and follow-up of ISTO Americas, they will form the Mexican council of social tourism, a space aimed at recovering the country's position in this field.

In the afternoon, interaction with the tourism sector of San Luis Potosí took place through the "Encuentro por un Turismo para Todos, Solidario y Sostenible para San Luis Potosí", in which more than 100 people participated in person. After the inauguration, which counted with words of Enrique Galindo Ceballos, Mayor of San Luis Potosí, and under the scheme of a keynote speech by ISTO Americas and panels, best practices were presented both international, for example the case of Funcavida, from Costa Rica, and national, such as the intervention of the H. Ayuntamiento de San Luis Potosí, the Instituto Iberoamericano de Turismo Inclusivo, the Centro Vacacional IMSS Oaxtepec, and the Secretarías de Turismo de los Estados de Guanajuato and CDMX. The Encuentro was also the occasion to invite to participate in the next Sustainable & Social Tourism Summit, to be held in León, GTO, from 31 August to 3 September, and to the Encuentro de las Américas de Turismo Social México 2023, by IMSS Oaxtepec and Fideicomiso Turismo Morelos. The Encuentro was broadcast via Facebook Live and is available on the page Turismo Municipal SLP. 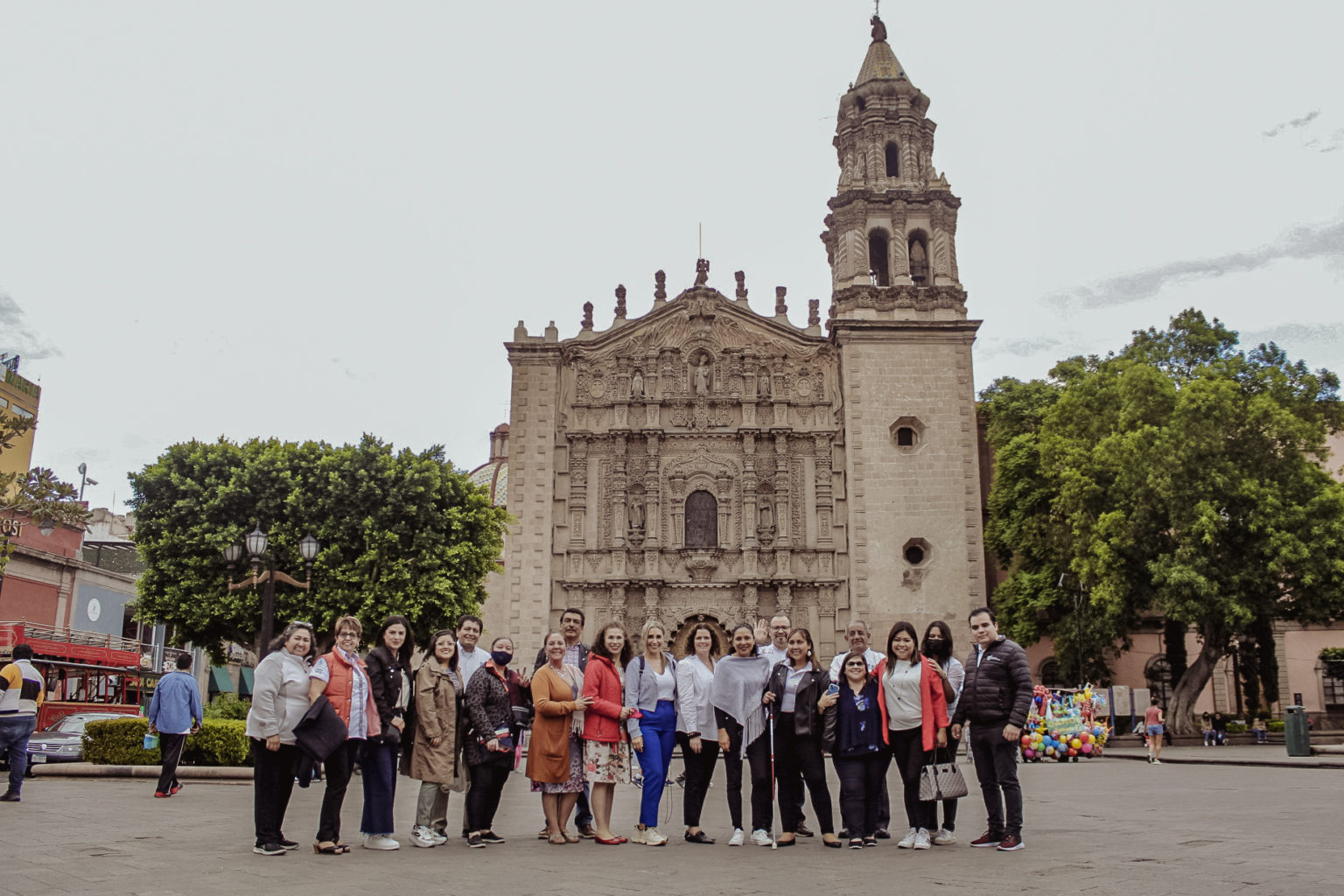 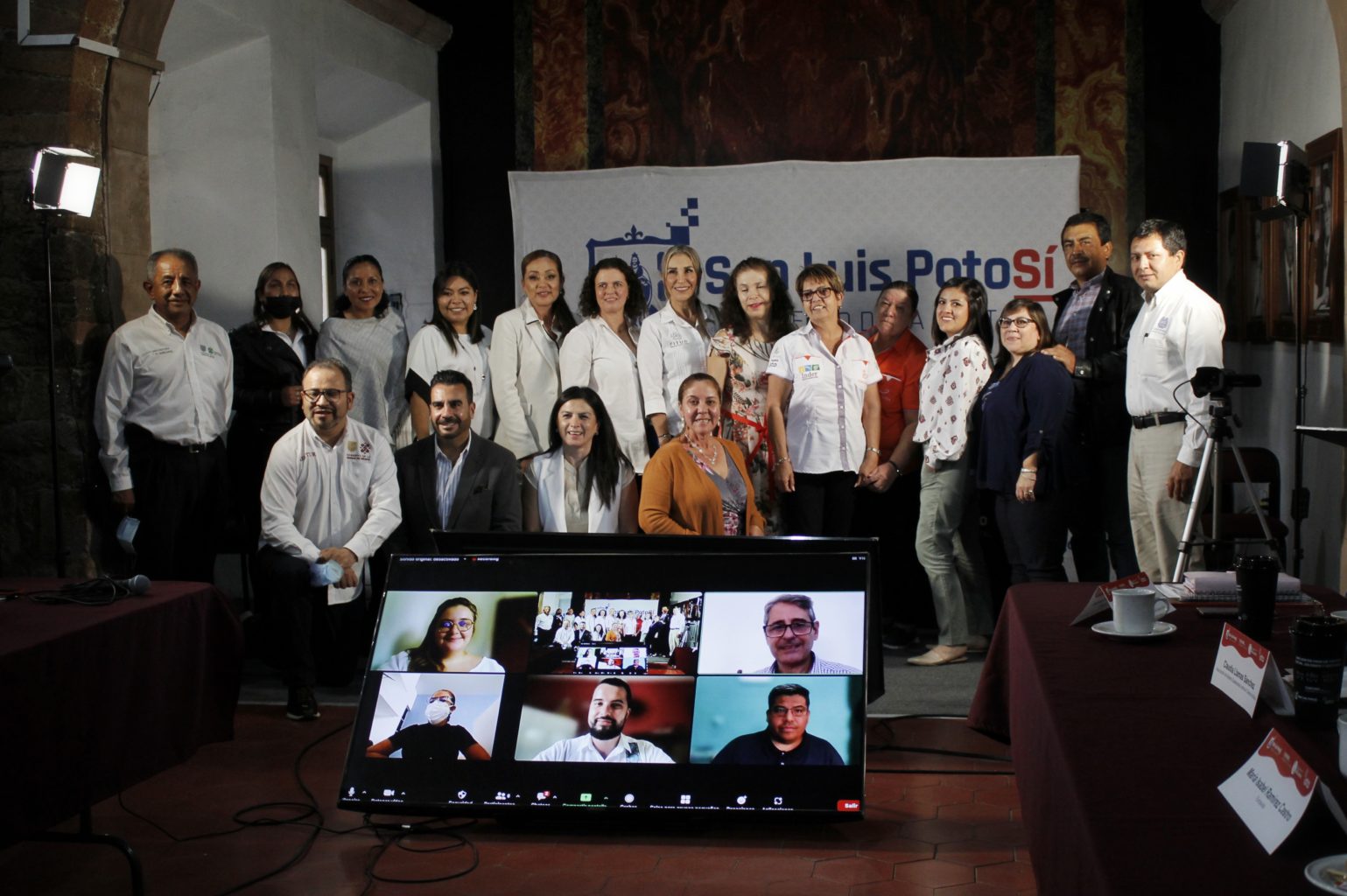 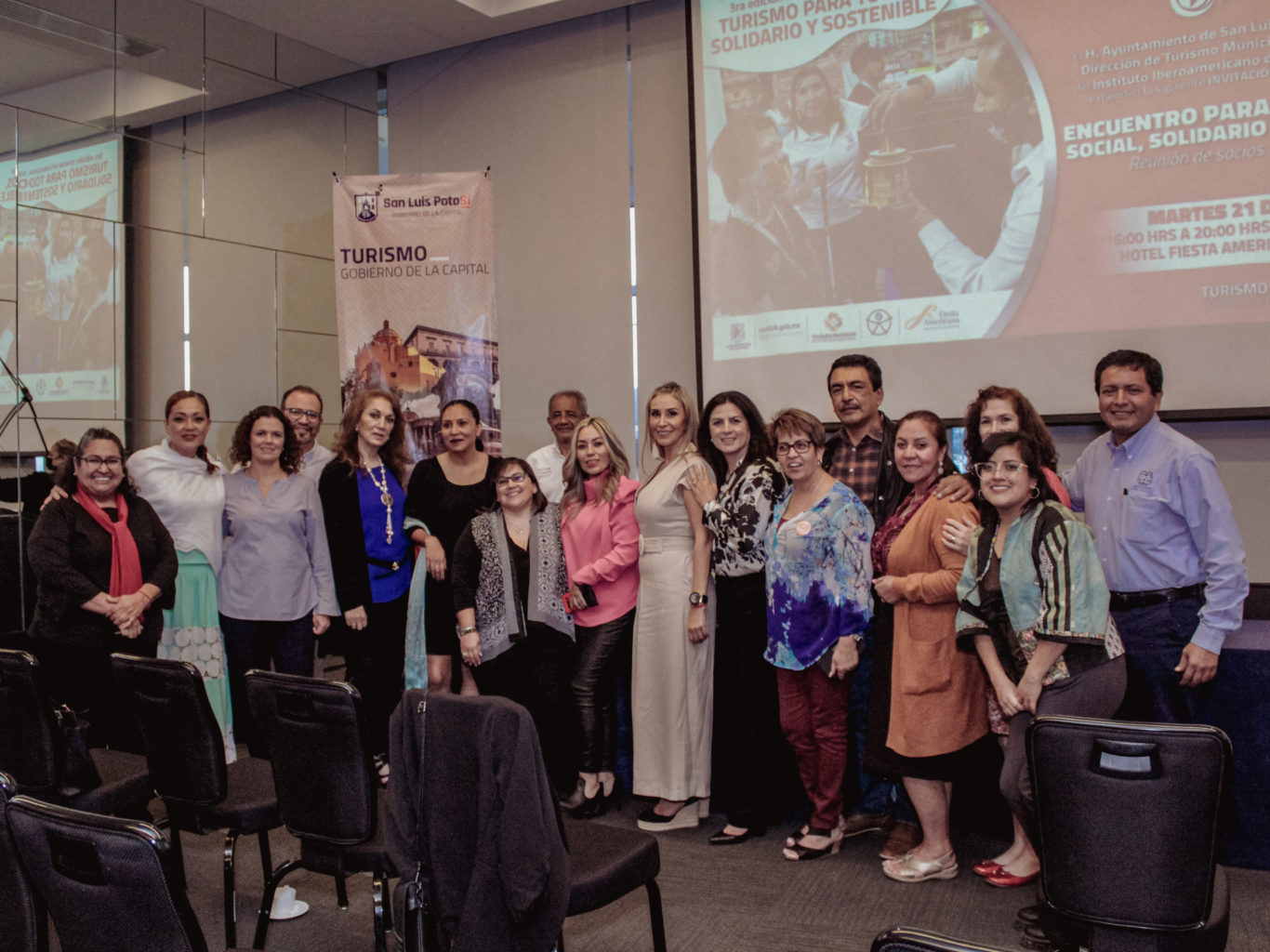 Do not miss the ISTO World Congress 2022 in Ponta Delgada, Azores (Portugal)!