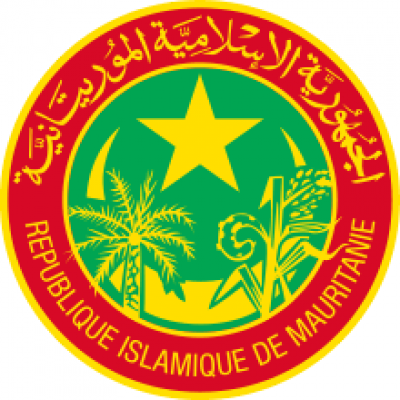 For a long time, Mauritania has been isolated from large-scale tourist flows, but it is currently undergoing an accelerated gestation at several levels which should lead to the emergence of an organised tourist sector. This evolution is due to a conjuncture of favourable factors on both the international and national levels.

On the international level, Mauritania has asserted itself as a pole of political stability and security thanks to the maturity of its democratic experience, to the rooting of its republican institutions and to the noble and authentic values of its people, characterised by hospitality and tolerance. Consequently, the demand for the "desert" product has been quite successful compared to other destinations.
Tevragh Zeina, 99336 Nouakchott

Recommendations on Digital Accessibility in Tourism

Recommendations for Digital Accessibility in Tourism