More than 150 participants from 20 countries in Europe, the Americas and Africa gathered in Ponta Delgada, the capital of the Azores (Portugal) for the 28th edition of the ISTO World Congress on the theme of "Social Sustainability: a key driver for the future of tourism".

Organised in collaboration with the Inatel Foundation and with the support of the Regional Government of the Azores and Turismo de Portugal, this Congress was marked by numerous interventions and exchanges highlighting the need to find new ways to ensure that the social pillar of sustainability is strengthened and that it benefits those at the heart of tourism activity: visitors, residents and workers. In this sense, the major interventions of Professor Emeritus Rémy Knafou and the President of Turismo de Portugal, Luis Araujo, were inspiring for the continuation of the work.

Other highlights of the Congress included a meeting attended by representatives of over twenty public authorities who committed themselves to supporting the project to develop an Observatory of Social, Fair and Sustainable Tourism for All. This commitment in principle was made concrete by the signing of a support letter after the representatives of ISTO outlined the objectives and initial work and contacts made to make this project a reality.

In relation to the Observatory, since it is one of its components, the Congress in the Azores was also the occasion to launch the ISTO virtual library (eLibrary), which was made possible thanks to the support of the ANCV. This new tool, which already presents more than 700 references (documents, reports, studies, research, videos, etc.) that can be sorted by author, year, keywords, language or country, is a first and allows ISTO to position itself as the main world centre for resources and information specialised in social, fair and sustainable tourism.

Finally, during the statutory meetings, the new Board of Directors re-elected Isabel Novoa as President of ISTO and Yves Godin as Secretary General of the organisation. Alain Clauwaert (Belgium), Coralie Marti (France) and Maurizio Davolio (Italy) were also elected as vice-presidents for a 4-year term.

With all these new developments and projects, ISTO will continue its action as it prepares to celebrate 60 years of supporting fair and sustainable tourism for all in 2023.

All the pictures kindly provided by INATEL Foundation are available here: 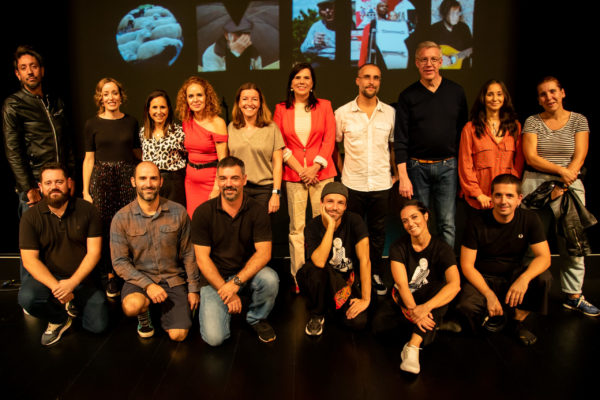 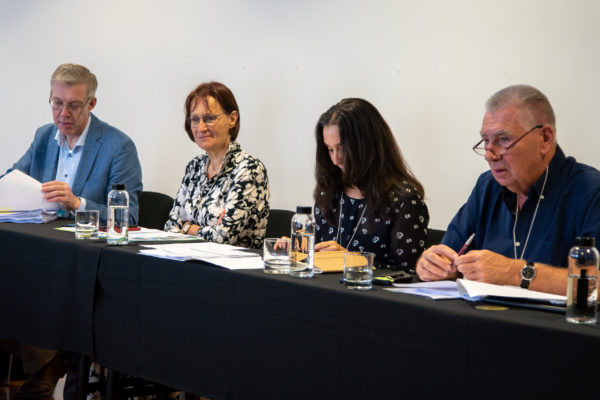 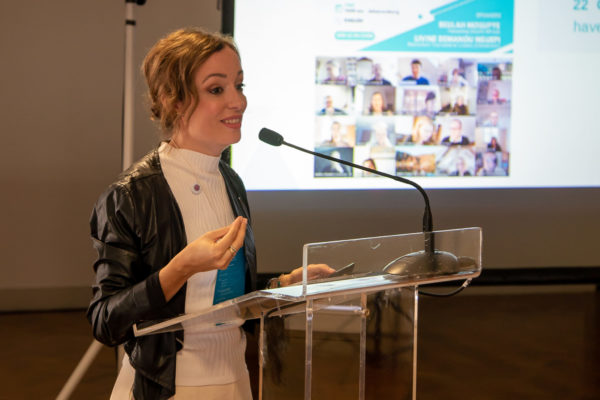 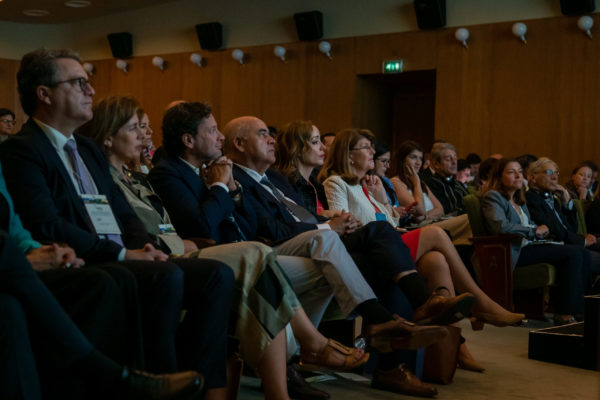 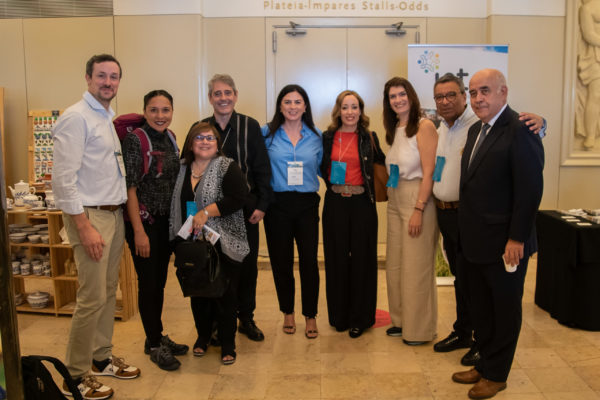