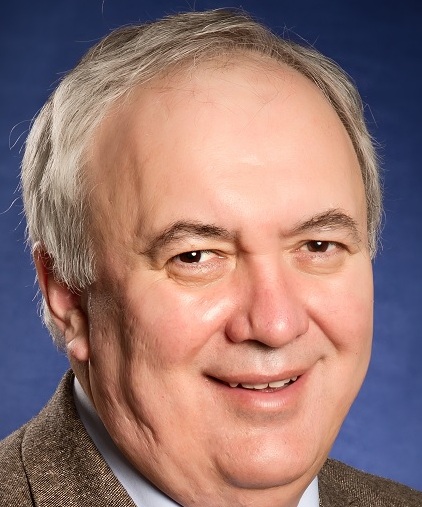 Rotariu’s parents were chalets managers and he spent his childhood with the tourists in the mountains at Poiana Neamţului’s chalet near Avrig. The schools in Bucharest and Sibiu showed him the rigor of mountains’ life and the temptations of the city. At the beginning of the seventies, as a student in Bucharest, at the Faculty of Foreign Trade Rotariu was part of the golden generations of Romania’s guides who have actually built the offer of international tourism during the years of tourism’s glory in Romania. 1975-1977 he headed the hotel sector to Timisoara, then returned to Sibiu managing the tourism agency of the Sibiu County Tourism Office, Sibiu being at the time the turntable of the Romanian international tourism. Since 1981 Rotariu has been an influential member of the board. In 1990, in the spring, he engaged himself in the work of reforming tourism, interrupted by a serious traffic accident. Then, he took over the Păltiniş Mountain Society, but disappointed, in 1994, opened his own private travel agency, a WATA member. In 2001, at the request of the local university, he joined higher education al Sibiu University as a professor specialist in tourism – leisure and education and communication sciences.

And the winners of the ISTO Awards 2022 are…

Ensuring the Development of Social Tourism in Ukraine