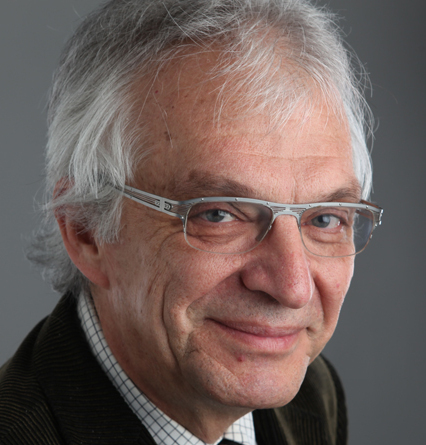 Louis Jolin holds a doctorate in business law from the University of Lyon 3 and is currently a retired professor after a long career as a professor that began in 1980 in the Department of Urban and Tourism Studies at the Quebec University in Montreal. After retiring in 2013, he was Director of the Canadian Students' House at the international university complex in Paris until 2017. He was co-founder of the journal Téoros and a member of its editorial board for many years while assuming various academic responsibilities (program director, department director, etc.). Louis Jolin has always been very active in leisure and social tourism associations, particularly within the Conseil québécois du loisir. He was president of the St. Lawrence Youth Hostel Association, a member of the Kéroul Advisory Committee, a member of the ISTO Board of Directors and responsible for its Scientific Committee, which became the Training and Research Alliance within ISTO.

Publication of the "Manual for the Implementation of Social Tourism Indicators"

And the winners of the ISTO Awards 2022 are…

Social tourism for families with a terminally ill parent

The Smart City Ecosystem as an Innovation Model: Lessons from Montreal